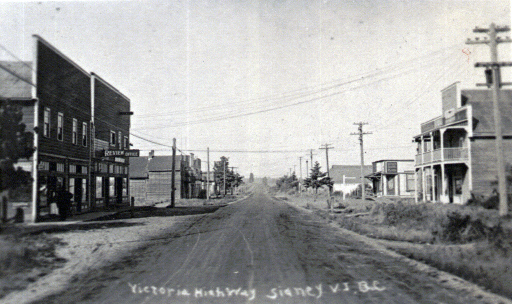 The W̱SÁNEĆ People have lived on the Saanich Peninsula for thousands of years. Prior to European contact, they maintained winter villages throughout the Region. The language of the W̱SÁNEĆ People is SENĆOŦEN, and the site which the Town of Sidney now sits on is called "SET,TINES", which means "chest sticking out," in reference to the way the land juts out into the water. The area was used for launching boats to travel to the Gulf Islands. The W̱SÁNEĆ People are saltwater people, meaning the sea is very important to their way of life.

In 1852, the Hudson’s Bay Company obtained two large tracts of forested land from the W̱SÁNEĆ People. The area was then roughly surveyed by Joseph D. Pemberton, becoming known as North and South Saanich Districts. The first European settlers to make residence at North Saanich were John and Mark Coles in 1857.

Within a few months after the advent of the Fraser River gold rush excitement in April 1858, the majority of the North Saanich District was spoken for by gold miners, settlers, and speculators. Among them were William and Charles Reay, Donald Fraser, William Booth, and Octavius Ommaney, who purchased land which is now part of the Town of Sidney.

Some debate has arisen over the bestowing of the name of Sidney in the area. There is little doubt that Sidney Island (previously known as Sallas Island) and Sidney Channel were re-named after Lieutenant Frederick William Sidney (later Captain) who was a member of the Hydrographic Service of the Royal Navy. The question is who bestowed his name on the Island. Traditionally it has been believed that Captain George Henry Richards, of the H.M.S. Plumper, a friend and colleague of Lt. Sidney, named them after charting the area in 1859.

Alternatively, the British Admiralty state that their findings show that Captain Henry Kellet, in command of the H.M.S. Herald, with its tender the H.M.S. Pandora, under the command of Lt. Com. James Wood, had conducted surveys in the area during 1846 to 1848, and that there is “very little doubt” they were responsible for re-naming the Island. Until recently, this view was received with reservation, as no undeniable supportive evidence was provided. With the locating of the Admiralty Chart of 1847 (printed 1850), there is now no question that the name change from Sallas Island to Sidney Island occurred many years previous to Captain Richards arrival in the area.

In 1891, fifty acres of land owned by the Brethour family was subdivided lots and registered as the Township of Sidney. By the close of 1892, there was a general store, a post office, a boat building shop, and a hotel. The name “Sidney” apparently came about when Julius Brethour, who became the first president of the Victoria and Sidney Railway, was asked the question concerning a name for the site. “Brethour, looking across the water from the rude settlement, saw Sidney Island directly opposite, ‘It will be called Sidney’, said Mr. Brethour.” Sidney continued to grow as pioneer families moved into the area and businesses flourished.

Transportation played a major role in the success of the Peninsula, with rail and sea links to Victoria and the Mainland, and more recently with Victoria International Airport established on the border of Sidney. Sidney was incorporated as a village on September 30th, 1952, has enjoyed steady growth, and now boasts a population in excess of 11,600* residents (*2016 Census). 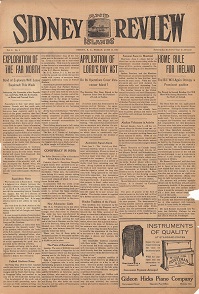 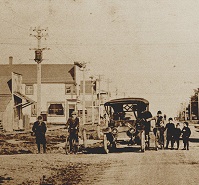 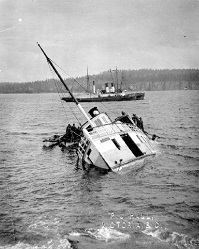 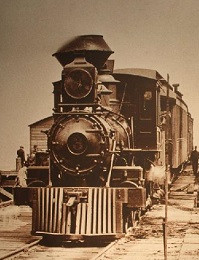 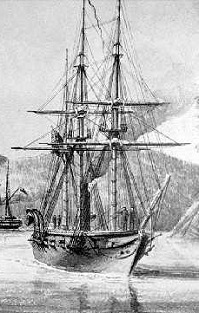