Reg Teeney is described as “a man of action” on the plaque installed in Beacon Park, alongside the other Mayor’s Community Builder Award recipients; and rightfully so.

Over the course of two decades, Reg has almost singlehandedly raised the funds necessary for several major community enhancement projects that have become synonymous with Sidney. The first is the Bevan Pier, a feature which is now a landmark along the waterfront walkway. The second is the stone statues; a beautiful project that has brought to life the sculptures of local artist Nathan Scott. The statues tell the story of Sidney’s residents and way of life. In conjunction with the Bevan Pier, the project included the development of an artificial reef around the pier. As a result, the area produces an abundance of sea life that is a delight for both fisherman and scuba divers.

Reg has also been an avid, tireless volunteer within the community and is responsible for the creation of what are now key events and attractions within Sidney. These include the famous Sidney Street Market which attracts tens of thousands of people to downtown Sidney each summer. He is also responsible for starting the Sidney Fine Art Show, one of the most popular art shows on the Island. Reg was the Chair of the Sidney Business Association during the time he began the Market and has also been a member of the Rotary.

Some of his awards, aside from the Mayor’s Community Builder Award, include the 2004 Hearts of the Community and CFAX’s Citizen of the Year.

Reg hails from the Emerald Isle of Ireland but has sent the last 27 years in Sidney. He worked in the travel industry before retiring, if he ever really did retire and continues to be a great support to many community organizations and initiatives. 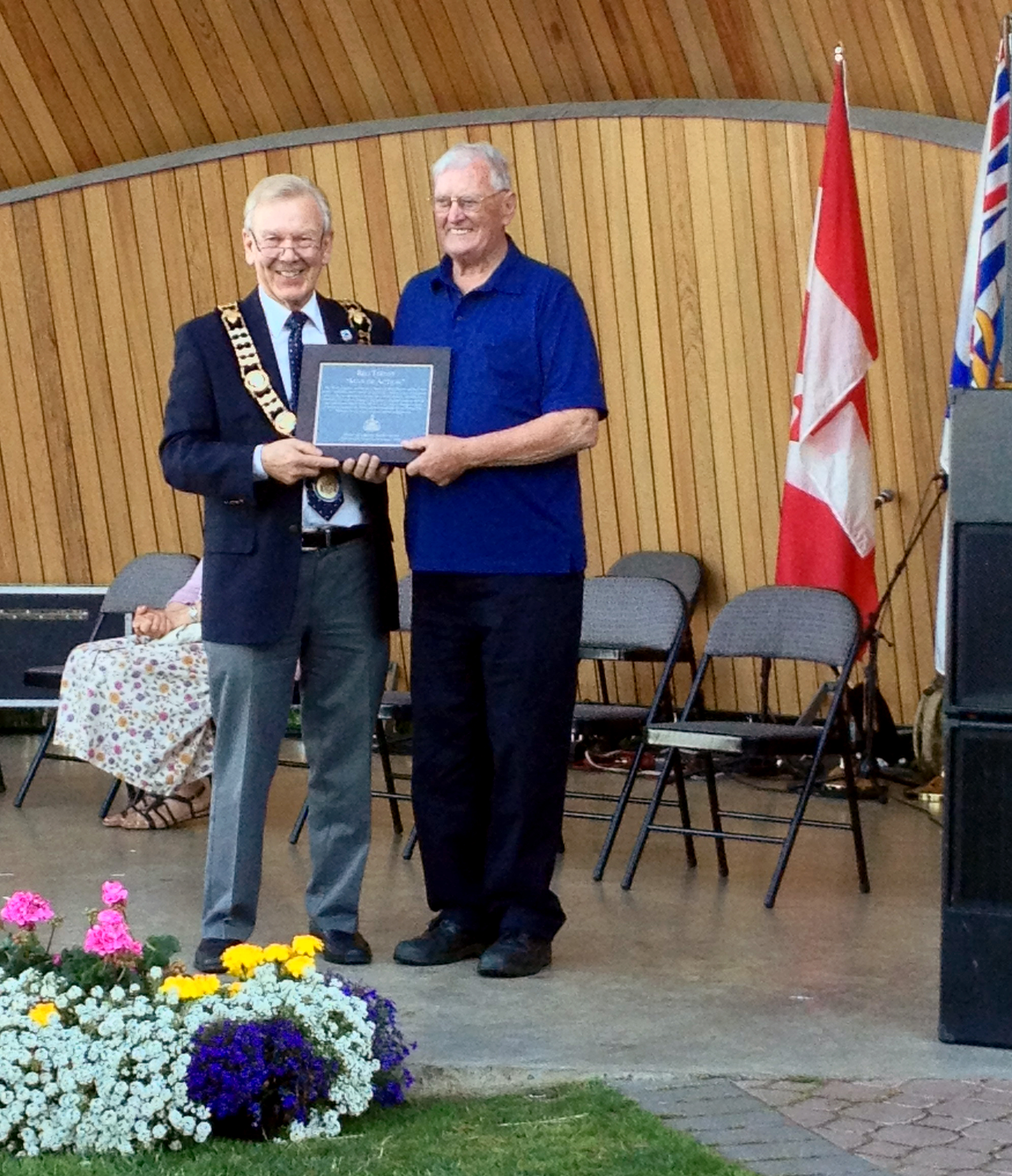