The Town of Sidney has a current population of 11,672 residents, with a growth rate of 4.4% since 2011. The community serves the Saanich Peninsula, which has a population of over 42,000.

As an attractive retirement and tourist destination, Sidney is characterized by a higher proportion of residents older than age 65 (41% of the population) as compared to Victoria and the rest of the province, and a lower share of people between the ages of 15 and 64 (49%). 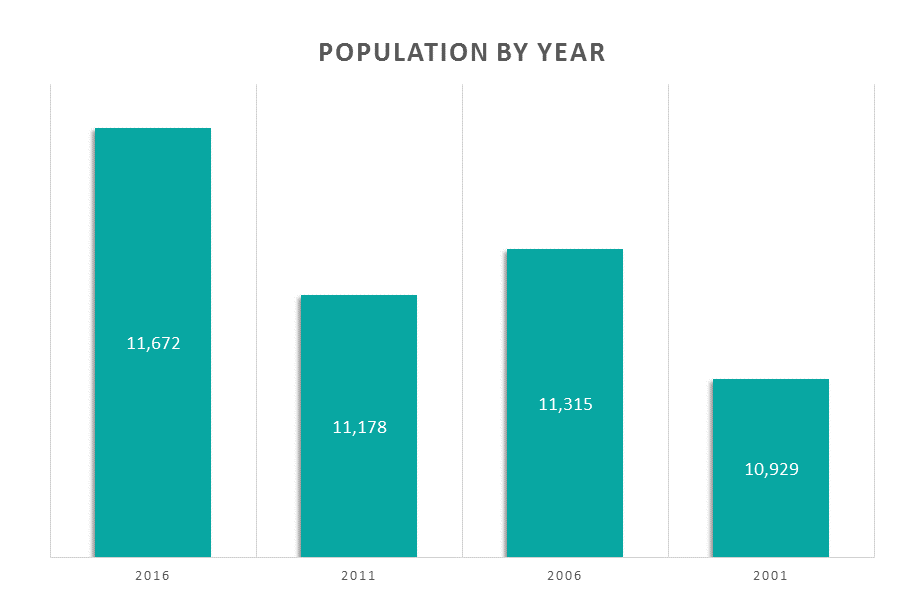 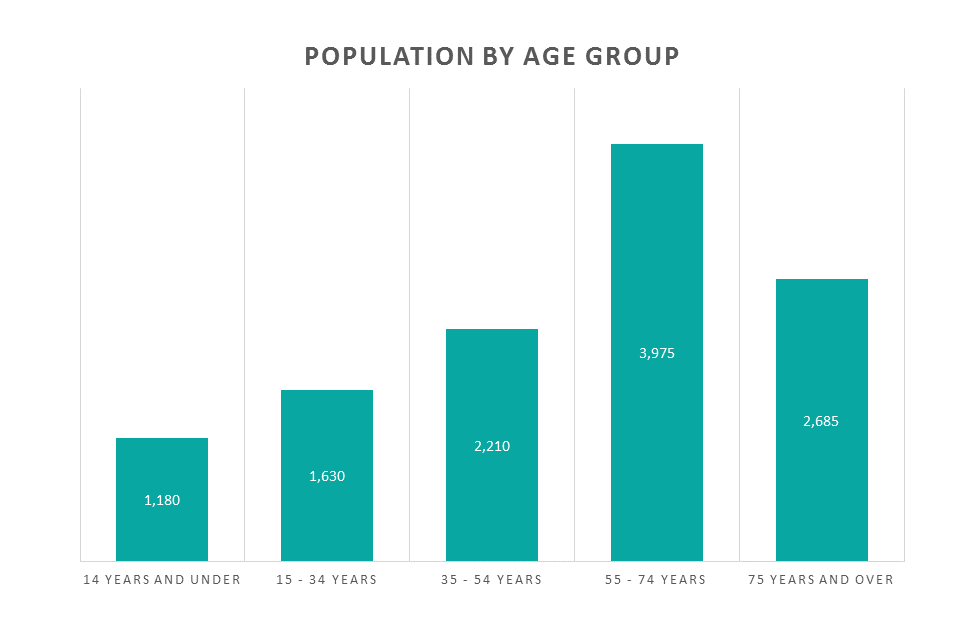 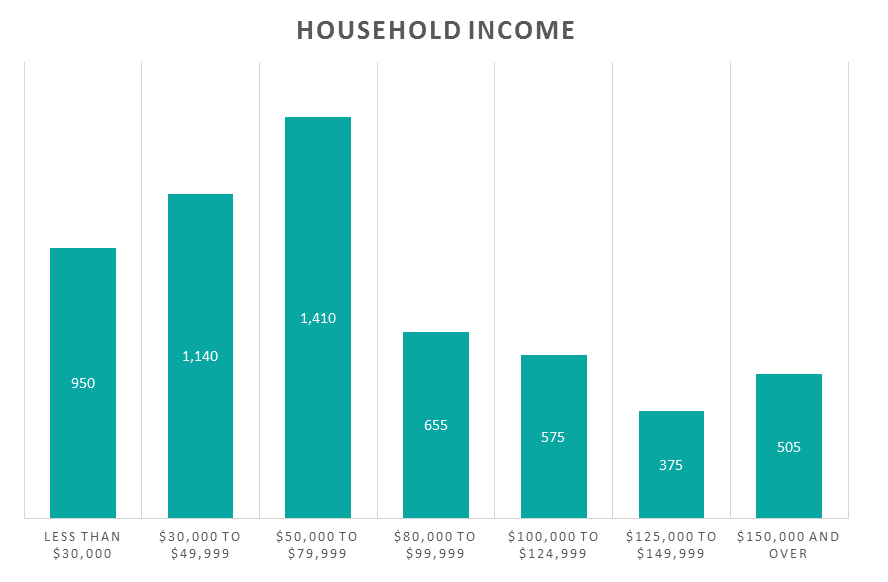 The local unemployment rate is among the best in the province, measuring at just 4.4 % in 2016. In turn, British Columbia's unemployment rate of 6% is the lowest in the country. The Town's diverse economy spreads jobs across many sectors, including , construction, professional services, retail, manufacturing and transportation. With an emphasis on further development of our technology and specialty manufacturing sector, the Town projects significant job growth in these areas. 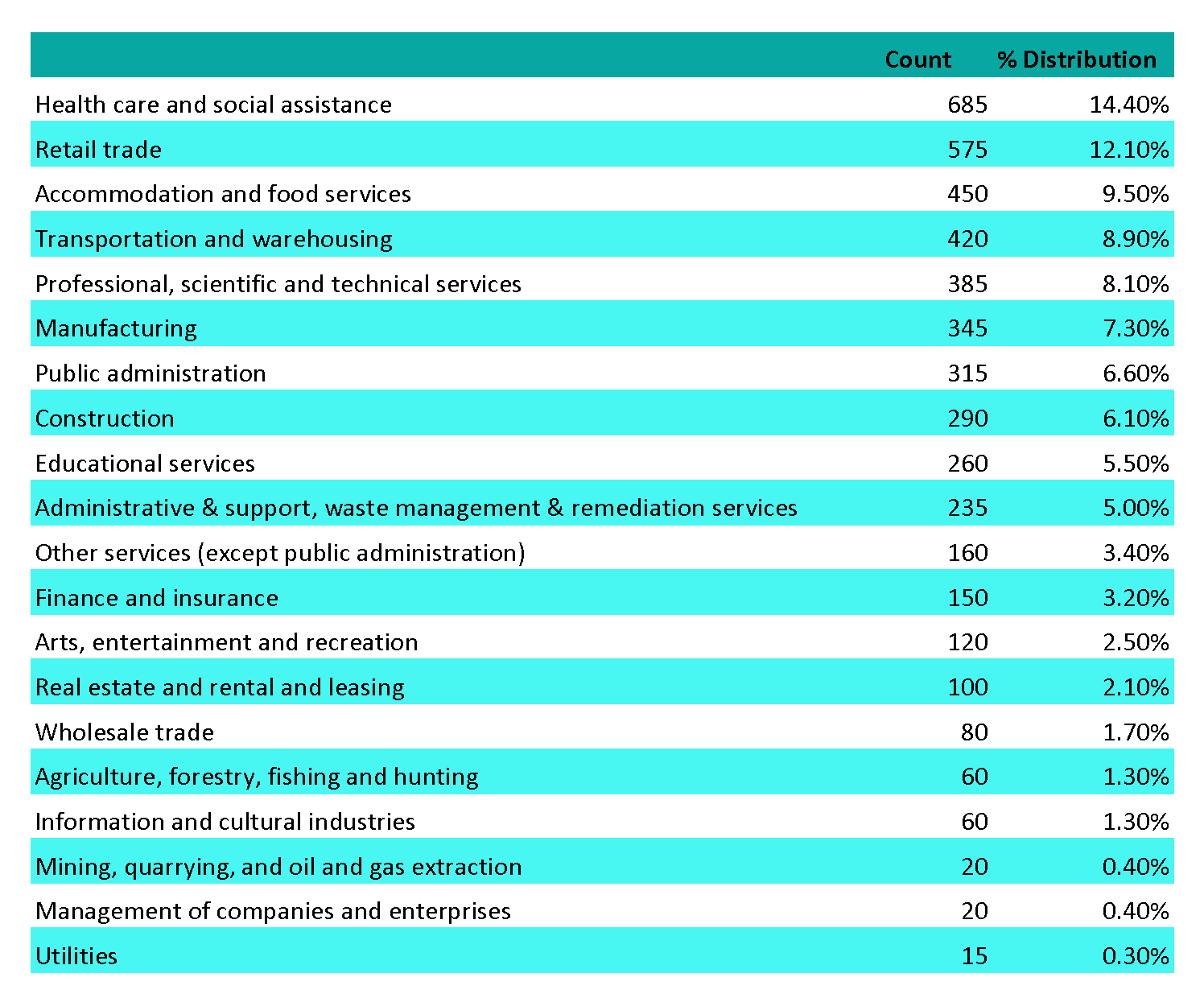 Select another topic to learn more: