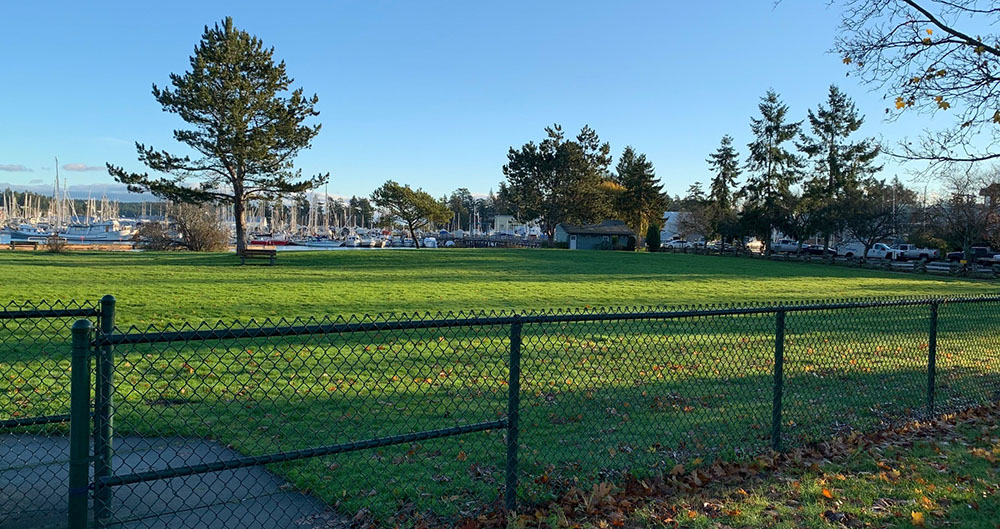 The Town is considering building a fenced off-leash dog park in Resthaven Park.

During public consultation on the 2018 Parks Master Plan, community members said the development of an off-leash dog park on the eastside of Sidney was one of the greatest needs to address.

Currently, the only off-leash dog park in Sidney is Peter Grant Park in the Greenglade neighbourhood.

Resthaven Park could be a suitable location for a dog park since it is a spacious park that is already popular with dog-walkers. The fenced off-leash dog area would be located on eastern side of Resthaven Park, leaving space to support other park amenities such as the children’s playground, ocean pathways, and picnic areas. There are two options for the size of the dog park currently being considered.

We appreciate all those who took the time to fill out the online survey on the proposal from November 19 to December 3. The survey results were analyzed and shared in a report to Council, including letters from the public.