Iroquois Park located at the corner of Fifth Street and Ocean Avenue.

The Water Spray Park is generally operational from the May long weekend to the end of summer and is open from 10 am to 7 pm. 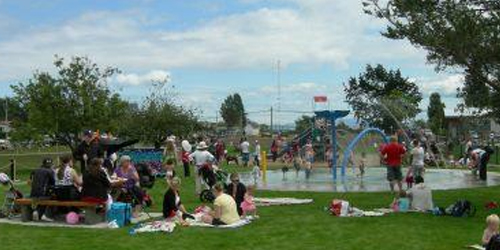 History of the Park

The park was named after the S.S. Iroquois, a ship that plied the waters between Sidney, Nanaimo, and the Gulf Islands.  The Iroquois was used as both a freight and passenger vessel.  On the day of April 11, 1911 and within view of the Sidney Pier at the foot of Beacon Avenue, the SS Iroquois capsized and sank as a result of a shift of the freight it was carrying.  It is estimated that 21 people drowned in this incident; however, no one is absolutely sure as passenger manifests were not a requirement at the time.  The propeller from the Iroquois, which was salvaged in 1980, sits as a memorial near the centre of Iroquois Park. 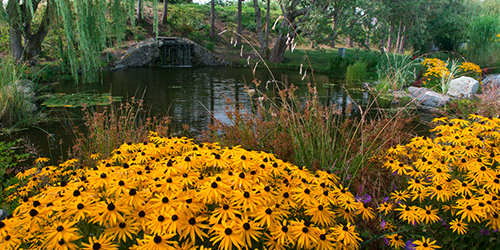 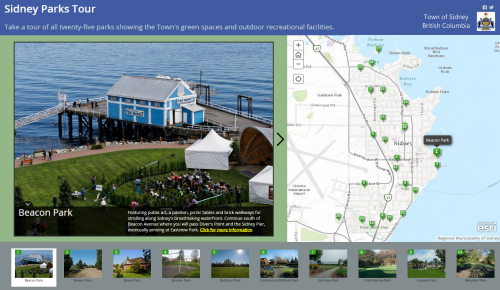 Click the image to go to the Sidney Parks Tour