David Hunwick - Eye of the Ocean 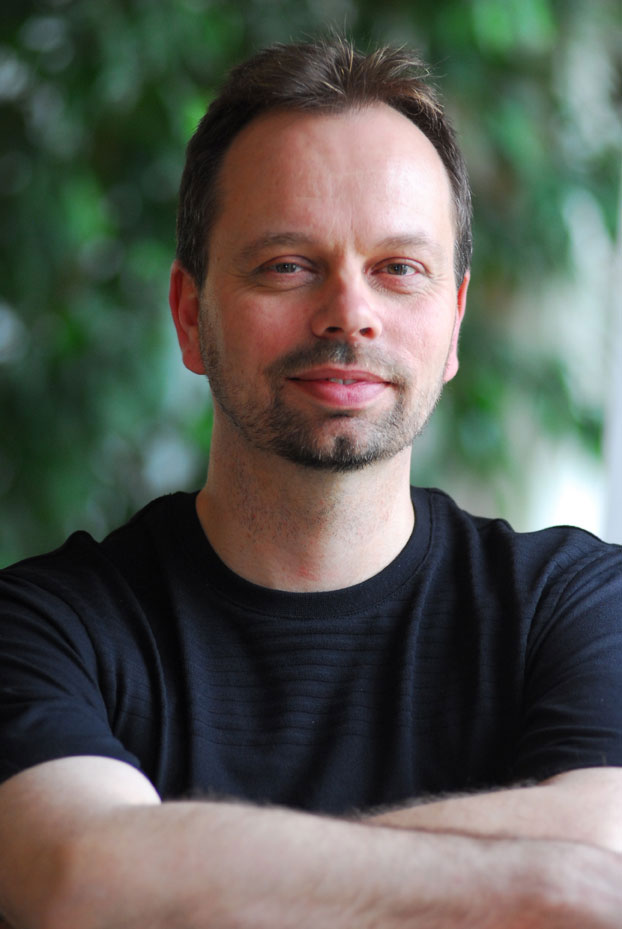 From Sidcup, London, England, to Victoria, British Columbia, David Hunwick’s artistic and creative journey has wound through a myriad of locations and opportunities while finally landing him in the Point Hope Shipyard district on Victoria’s spectacular waterfront. Owner of the “Sculpture Studio” since 2008, David works and teaches in this fabulous warehouse space on the Gorge waterway that also houses the “Blue Whale Gallery”.

David began a life devoted to art by studying sculpting at Ravensbourne College of Art and Design in England. From there, he went on to teach and exhibit throughout England, Scotland and British Columbia. He works in bronze, cold-cast bronze, cast stone and specializes in mould making and casting. A job opportunity for his wife, on the Sunshine Coast, brought the family to Canada in 2001 where David continued to teach, exhibit and work.

In 2009 David was involved in a project of mammoth proportion that would have a significant impact on his life and career.  He was contracted by the University of BC to mould and cast the skeleton of a giant blue whale for the Beaty Biodiversity Museum. The project included reconstructing the enormous damaged skull of the 26 m long creature. Blue whales are the largest animal ever to have lived and the acquisition of one is rare. It is now the largest blue whale skeleton on display in Canada, and one of only 21 worldwide.

Since that time, David has used ribs cast from the original whale in several of his pieces including “The Eye of the Ocean” on Sidney’s waterfront. David’s explanation of this piece is quite profound when you consider that blue whales had been hunted to near extinction until protected in 1966; “I created this sculpture to reflect on the connection between mankind and nature. Our relationship with the world about us has often suffered from the consequences of disconnect and disharmony.”

“The Eye of the Ocean” recently tied for second place for the Sidney Sculpture Walk’s People’s Choice Award. The sculpture sells for $15,000, a small price to pay for a piece of something so rare and wondrous. For more information about the Sculpture Studio and Blue Whale 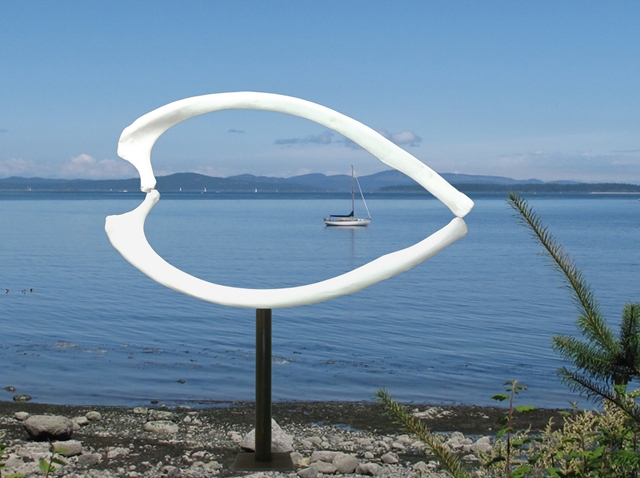 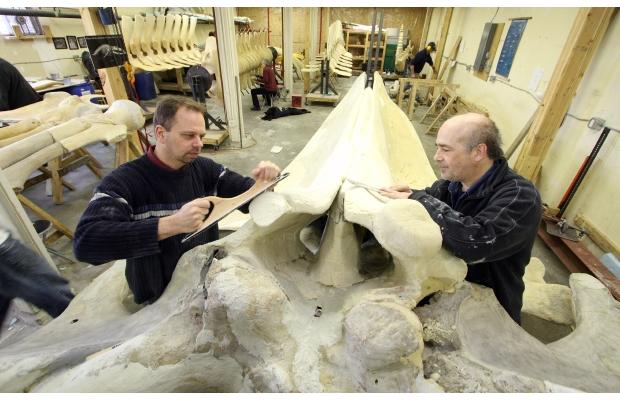