On August 7, 1914, a small group of men in Sidney had their first fire fighting drill and suffered one of its few accidents - Herman Teitz fell and the hand drawn fire hose reel ran over his leg.

World War I was days away and in Sidney, the Victoria & Sidney Railway sold 65¢ excursion tickets, the B.C.E.R. railway was rattling along to Deep Cove - Sidney was a major stopping point for Coastal Steamers - the Sidney Rubber Roofing Plant boasted the largest storage tank north of San Francisco, the lumber mill employed up to 325 men, the cannery whistle announced another barge load of clams for processing - and yet another railway - the Great Northern was creating a right-of-way to its new ferry slip at Pat Bay.

Sidney’s 600 permanent residents installed six fire hydrants in 1912 and by 1914 public donations had collected enough money to buy a hand drawn hose reel and 1000 ft. of 2 1/2" hose. Six street lights lit the way and the mill whistle called the volunteers after the local telephone operator received the alarm.

Today, the Town of Sidney citizens enjoy all the services of a big city and the charm of a small town by the sea. 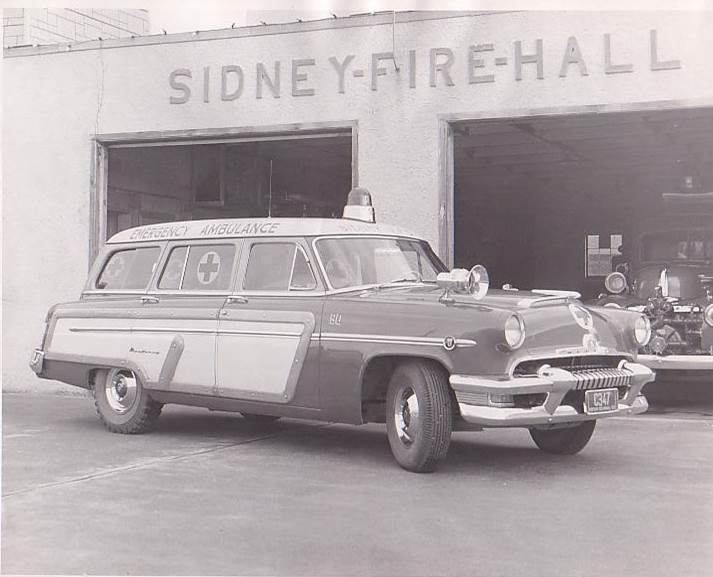 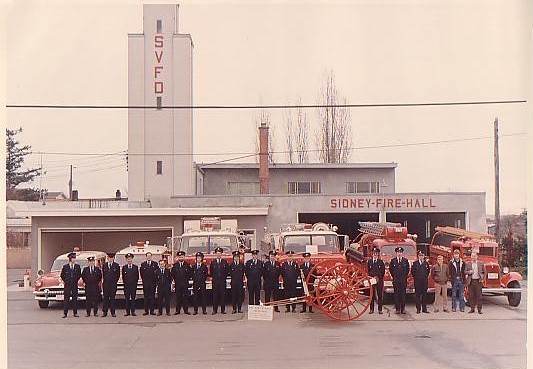