The greatest and most important public participation opportunity citizens have in government is during the election.  Citizens vote for who they want to represent them and make decisions on their behalf for the betterment of the community.

Each local government in BC is responsible for conducting its own general local elections, which are held every 4 years. As well, the Town concurrently conducts the School Trustee election on behalf of School District No. 63.

The next municipal election will be held in October 2026. 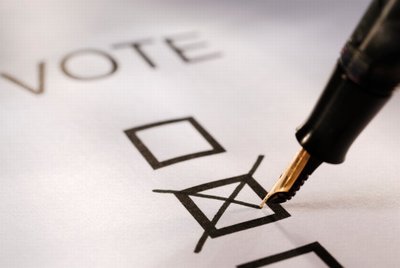