This change is being made as a result of capacity issues at the existing bus stop/bus layover located on James White Boulevard at Fifth Street, which results in more buses than can physically fit in the available space several times each day.

Any questions or concerns regarding this change can be directed to the Town of Sidney Engineering Department, by email at engineeringservices@sidney.ca or by phone at 250-656-4502. 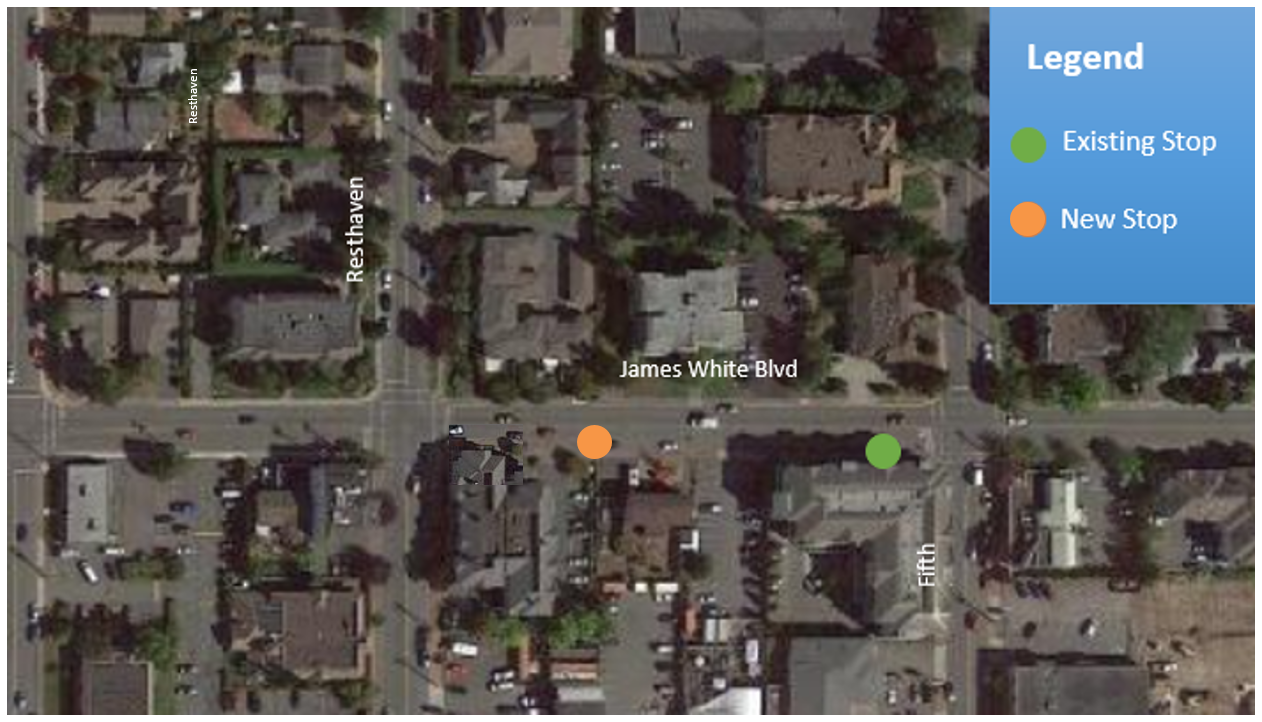